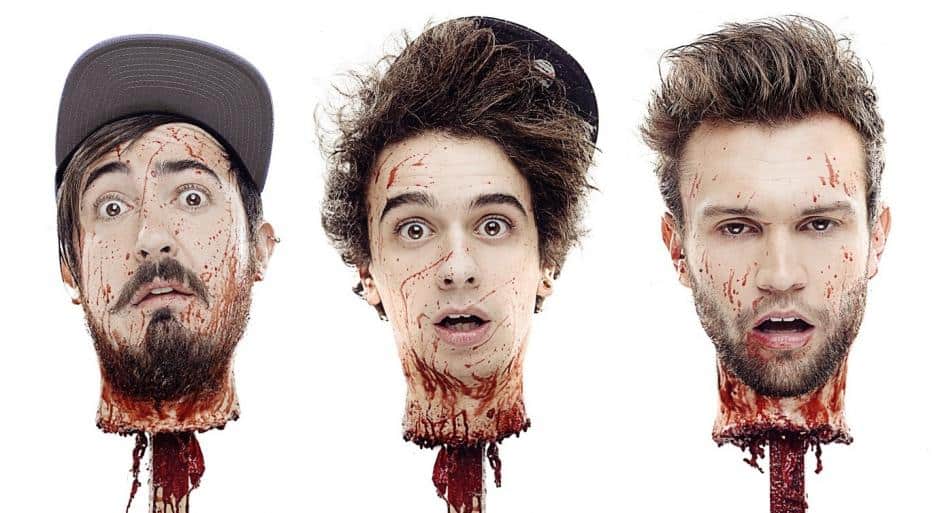 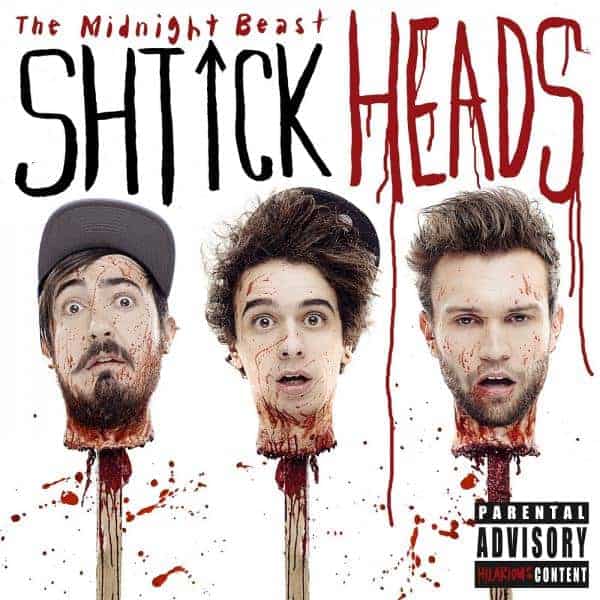 Includes SIGNED CD and exclusive keyrings! Online superstars The Midnight Beast will bring their all singing, all dancing brand of comedy back to E4 with a new series in 2014, with the first TX on 23rd Jan. To tie in very nicely with this event TMB release thier new album Shtick Heads on the 17th March 2014. Band members Stefan Abingdon, Dru Wakely and Ashley Horne will continue to “staple their songs and stupid real-life experiences together”. But this time they’ve fallen on hard times and are having to earn their keep in an ex-Bingo Hall run by a fearsome “EastEnd Granny” and her two grand-daughters. As the Beasts live in hope of one day becoming the venue's house band, their lives will once again be thrown into mayhem and push them to their limits. The Beasts said: “Yet again for some unknown reason E4 have given us a playground to fill up with all kinds of ludicrous shit... DID THEY SEE THE FIRST SERIES? Since they told us we've been hard at work in our laboratory carefully crafting the most outrageous musical comedy cocktails set to blow up in some faces... Are we excited? Yes. Will we be getting back old friends? Yes. Will we be putting our dicks in socks again? Probably not... That's so 2012. Will we be releasing a brand new album coincided with the show that we'll be shamelessly plugging from this day forth? Well of course we will. Round two DING, DING, DING."